This is at a bargain-basement price saving of $17, making the final price less than $8. I do not know how long this deal will last. At the time of this posting, out of 534 customer reviews, 84% of the reviewers, gave this mouse a 5-Star review. 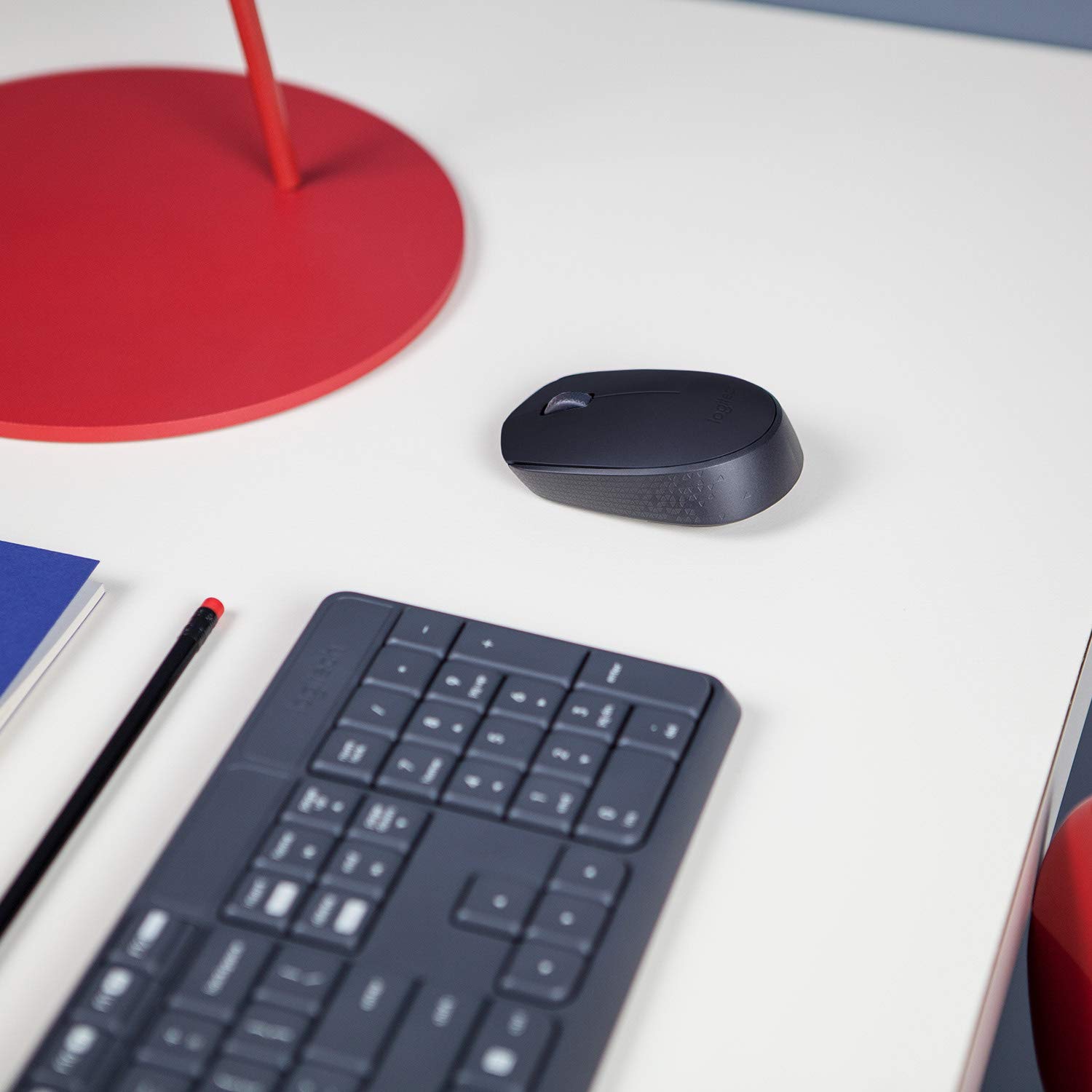 You won’t find a way to reorder your pages in Word like you can rearrange your slides in PowerPoint. But that’s because Word is a word processing application, so it’s like one long, scrolling document. Whereas PowerPoint is a presentation application built with slides as their own elements. But rest assured, there are ways to move and rearrange pages in Microsoft Word and we’ll show you three easy methods. Noticed, at the time of this posting, that Amazon has the ILIFE V3s Pro Robot Vacuum Cleaner on sale at a 20% price reduction. If you want to experience a robot vacuum cleaner here is your chance (for under $130). Out of 3,523 consumer review ratings, this inexpensive vacuum is carrying a 62% 5-Star rating. I don’t know how long this deal will last. 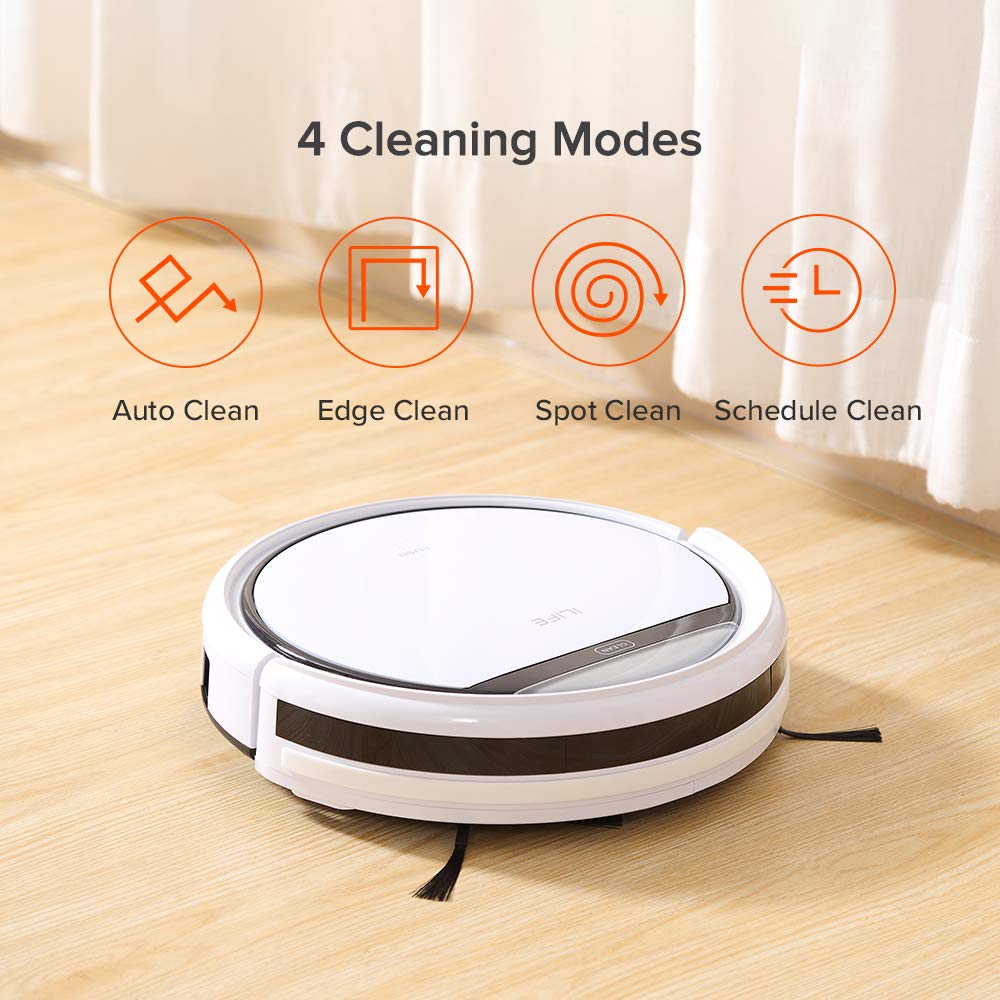 Google’s $400 Pixel 3a was well received when it launched last year, and now the search giant could be preparing to launch another similar phone in just a few months.

Crypto Notepad is a notepad similar to the default Windows notepad, but, with security built-in. You can password protect your notes with the Advanced Encryption Standard (AES). Don’t let that big word scare you off. Simply download, unzip (portable app), run and then assign a password to the note(s) you create.

It is often necessary to protect important notes in order to prevent them from being accessed by others, but text editors that offer encryption features are sometimes too complex for users who just want a secure Notepad alternative. Crypto Notepad stands out through its relatively simple design, as it looks very similar to the standard Windows Notepad. It offers a few extra features, such as encryption and a customizable UI, but it remains lightweight and very easy to use.

If you didn’t know, the “taskbar” is the bar that stretches across the bottom of your Windows 10 screen. It is typically visible, no matter where you are in Windows; but did you know you can make the taskbar “auto hide” itself? In other words, if you are not using it, the taskbar will drop down out of view, but if you want to make it re-appear you simply move your mouse pointer to the bottom of the screen and the taskbar will reappear. I currently have all of my PC’s to auto hide the taskbar to give me that extra screen space or view.

Good deal on the “Kingston 32GB 100 G3 USB 3.0 DataTraveler” from a reputable manufacturer. I don’t know how long this will last (at Amazon). Out of 22,465 customer reviews, 72% of the reviewers gave this product a 5-Star rating.

I have been posting at “What’s On My PC” since July 2008. I have seen bloggers and tech writers come and go. One of the blessings as a blogger is the people you will occasionally connect with. Recently, I reconnected with a blogger that has been in the circuit since 2005. When I entered the blogging circuit he was managing a site called “Teck-Line” that, in my opinion, not only had great content; but, his graphics are what grabbed me. I don’t know when his site “Teck-Line” became history, but I sure missed it. In and about 2015 I kept noticing a site called “Soulja 4 Christ” popping up and I subscribed to it, not really knowing, that this was the same dude who had managed “Teck-Line”. Again, the graphics on his site was the initial draw; then, it was the content that he was posting that was catching my eye. The content, Christian based “personal” experiences, paralleled some of the struggles that I had also been through in my past; however, this guy was working through some major struggles with the aid of the master (Jesus Christ). Just recently, I noticed his NEW blog; and, today it is known as “Soulja Of Hope – Equipping Others To Become Kingdom Driven” which is “a ministry in a sense that he strives to Minister God’s love towards others”. Since 2015, I also noticed that this guy (known today as R.E.I.G.N. – Reaching Everyone In God’s Name) had not only evolved into a great writer in spreading the Word of God; he also had overcome much and evolved into a great human being.

Thank you R.E.I.G.N. for your uplifting help on my blog (graphic assistance and input) that gave me the incentive to try some new graphic work of my own and please continue spreading the Word of God in the manner for which you are so good at. I don’t think you realize that you are and can be an inspiration to others who don’t know Christ and inspiration to others who face struggles where they feel there is no hope.

One of my favorite software related sites is “I Love Free Software”. I noticed a post that popped up in their feed, featuring a FREE software product, called “MiniTool Movie Maker Free for Windows.” There were two things about their post that caught my attention. One, I have been looking for movie maker (video editing) software; and Two, (after digging further) the developer “MiniTool” is the software developer of the excellent “MiniTool Partition Manager“, even though the “MiniTool” site makes no mention of that. The name and logo immediately jumped out at me and after some further research, I discovered that both products are at the same mailing address. Anyhow, the developer is a reputable software developer and “MiniTool Movie Maker Free for Windows” I will definitely be installing. Learn about and how you can get this software by clicking on the source link below.

MiniTool MovieMaker is a free software for Windows 10, which lets you create amazing quality movies using photos, videos, and music from your device. You can add various effects, transitions, text, etc. to your video and can also download it to your device in various formats. The effects and transitions provided are of high quality and you can even use pre made video templates that have amazing video quality.